How to Find a PC’s Name ... and other PC Properties

The name of your PC isn't always obvious, there can be a number of labels around that could be taken to be the computer's name, but which is the right one? To find a PC's name:

This method can also be used to confirm the Windows version, type of CPU, amount of RAM and whether it is a 32- or 64-bit system. 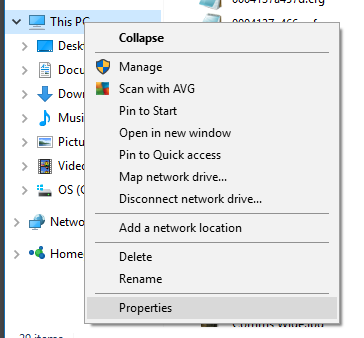