This article particularly relates to a Pagewide Pro MFP477dw, but is sure to be applicable to other models with the same feature.

The symptoms are that multiple copies are sent to the printer, but it prints only one copy and displays 'job completed'.

According to this site, the fix is to disable Mopier mode in the printer properties. This has been tried and proved to work. 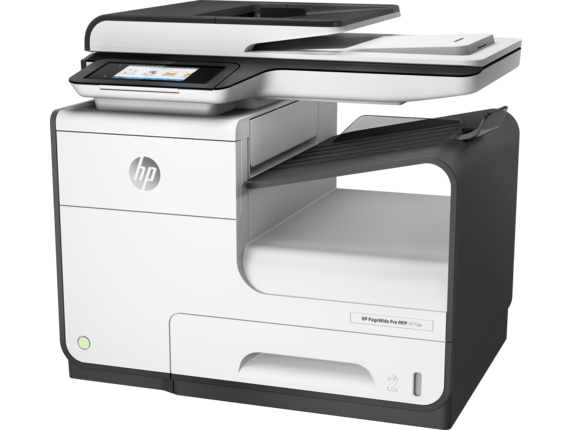